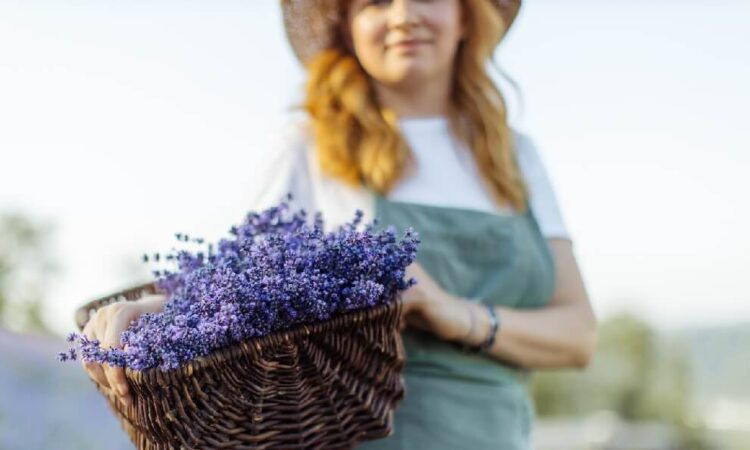 Lavender tea has many benefits for the body, but also contraindications. The drink can help people suffering from insomnia and relieve menstrual pain. It also provides a state of relaxation and reduces anxiety.

It is not recommended for allergic people, and if consumed in large quantities it can have adverse effects such as nausea, vomiting or skin irritation.

Lavender tea, benefits and contraindications for the body
The smell of lavender is unmistakable, having a calming role. Usually, the plant is associated with cosmetic products, but you can also prepare teas that have many benefits for the body. The drink can help reduce anxiety and depression. A 2015 study showed that new mothers who consumed lavender tea daily were less tired and depressed. However, it cannot replace specialized treatments recommended by specialist doctors. Among its benefits is the fact that it can help fight insomnia. The drink has anxiolytic properties and can help people with sleep disorders, giving them a deep and restful sleep. It can also relieve headaches, menstrual cramps and gastrointestinal ailments.

As for contraindications, lavender tea is not recommended for pregnant women, those who are breastfeeding or people with allergies. After consumption, side effects can be vomiting, nausea and skin irritations. You should also not drink the liquid if you are on cholesterol-lowering treatment as it may interact with it.

Ways to use lavender

In addition to cosmetics and tea, lavender can also be used for therapeutic purposes. It can be found as tincture, spirit, aromatic vinegar, wine, oil and infusion. The tincture can be prepared at home by mixing one part dried flowers and nine parts rye alcohol. Afterwards, it is shaken and left to clear for 2 weeks. The preparation can be used both internally and externally, having a cicatrizing, analgesic and antimicrobial effect. Lavender oil is prepared from 20 grams of dried flowers and 100 milliliters of extra virgin olive oil. Afterwards, it is left in a steam bath and at rest for 2 days, then it is filtered.

The obtained mixture is beneficial for rheumatism, arthritis and has a calming effect. It also contributes to stress reduction, muscle relaxation, has a healing and anti-inflammatory effect. At the same time, lavender can also be found in culinary art, in the Mediterranean area. The seasoning can be used in salads, appetizers, in meat dishes, confectionery or as a decoration. In cosmetics, the plant is beneficial for acneic skin or in the treatment of eczema. What’s more, it can help whiten the skin, reducing depigmentation and redness.

In addition to the multiple benefits of lavender tea, it also has contraindications. The drink should not be consumed especially by pregnant or lactating women. The plant is extremely calming and relaxing for people suffering from depression and anxiety. Moreover, it can be used in many forms such as oil, tincture, spirit and even in food. Artichoke tea is equally beneficial for the body. At the same time, the drink can also help you in the fight against extra pounds. 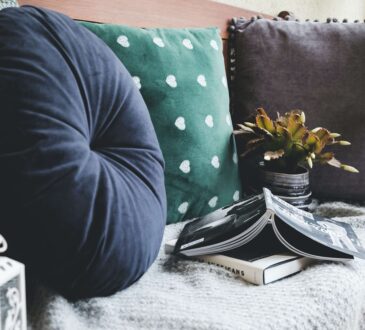 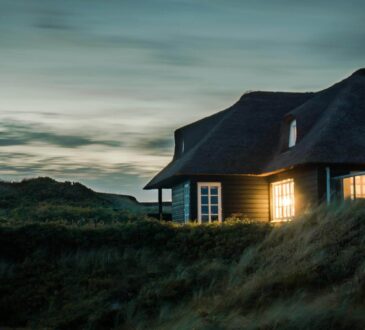 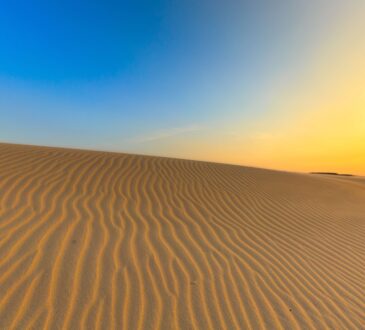 q radioJanuary 4, 2023January 4, 2023
Underfloor heating is a heating solution chosen more and more often in new buildings, although many people decide to install... 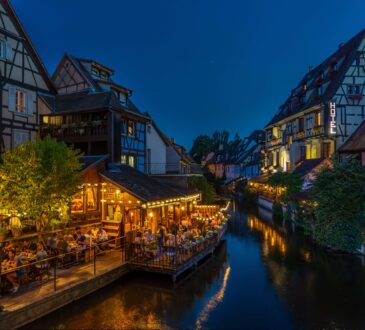 How to heat the house during a long absence?

q radioDecember 24, 2022December 24, 2022
When we leave our home for a long time for example for Christmas Holidays, it is worth protecting the rooms against freezing,... 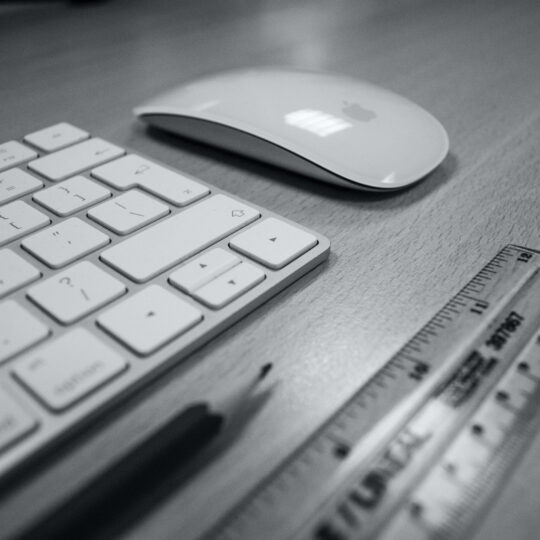 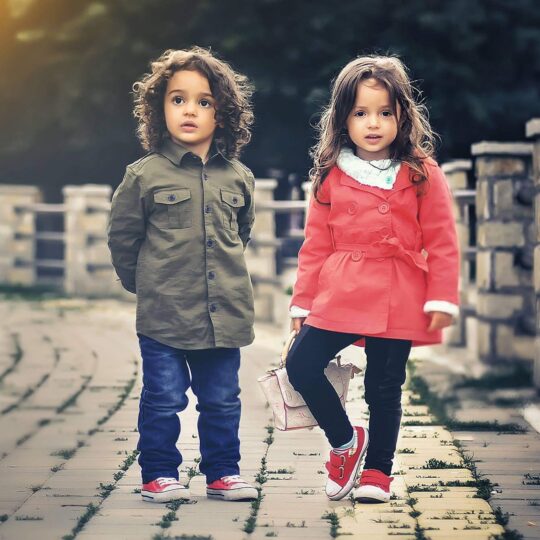 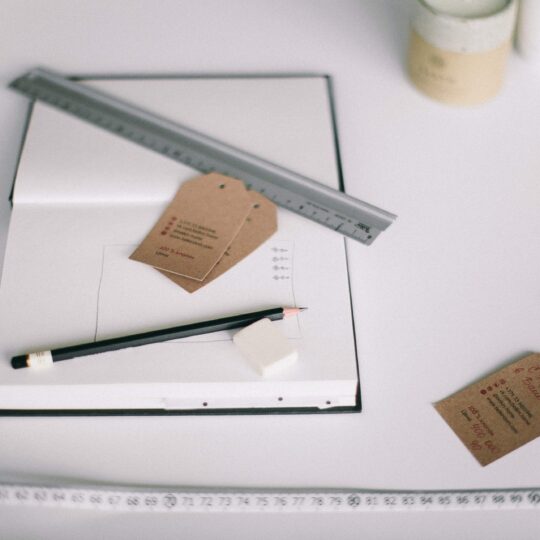 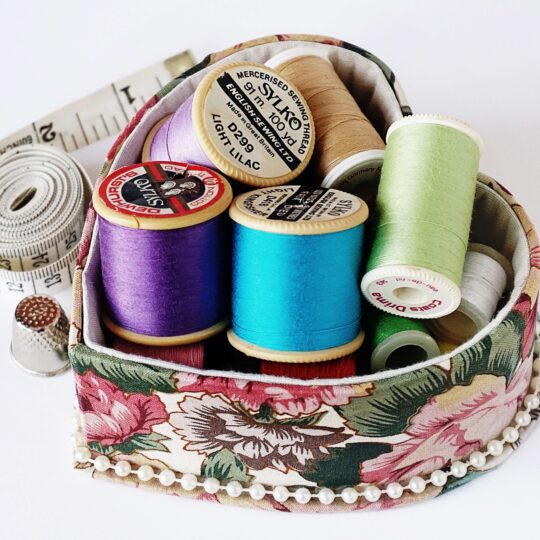